Interesting read, was Malcolm X onto something? 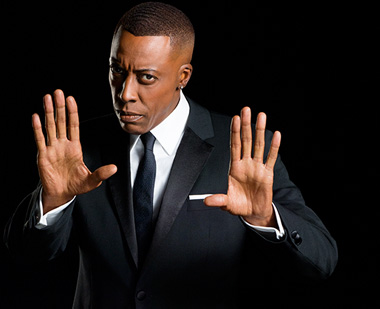 On Late Night With Jimmy Fallon,  Kanye West took a jab at Brandy’s brother. Within the first seconds of the performance instead of following the lyrics as follows “All them other ni$$as lame, and you know it now.” Kanye switched up(the lyrics) and said, “Brandy’s little sister lame and he know it now.”  The track titled ” Bound 2 ” in my opinion is one of the most memorable, and stand out tracks on Yeezus! Most importantly, it includes a feature from the great Charlie Wilson! Check out the video below!

Are bad teeth the norm in SoCal? 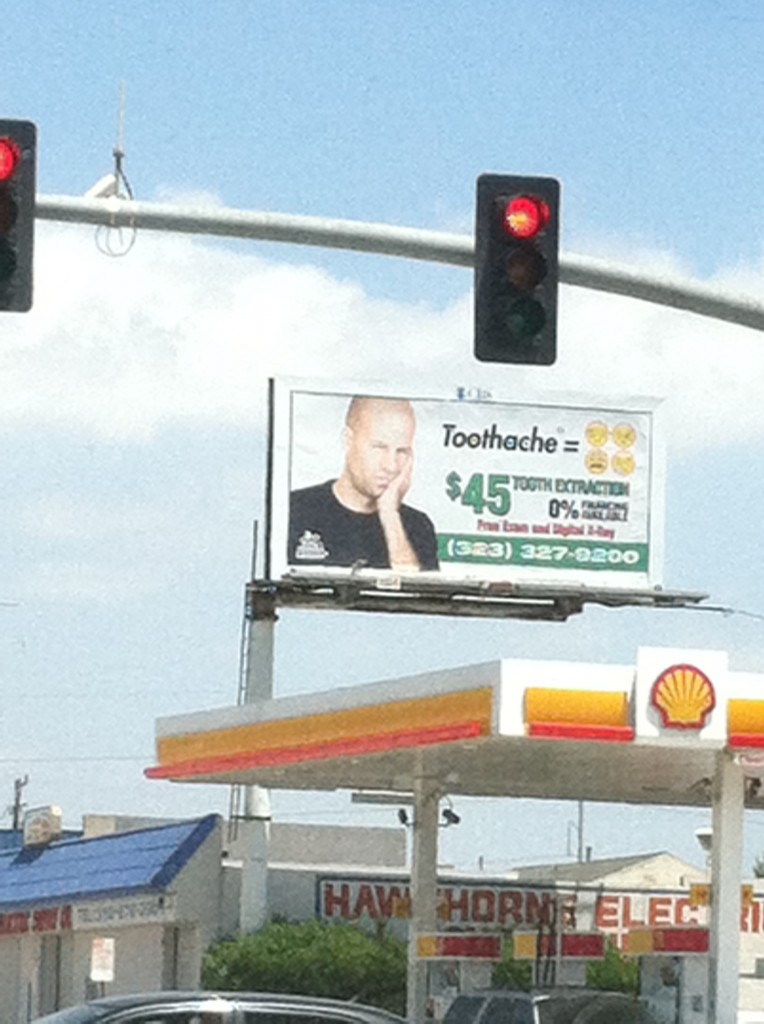 Caught eye of this billboard on the highway headed towards Manhattan beach. It’s somewhat humorous, who is driving around and says to themselves, ” you know what I need to get my tooth extracted!!?!!?”

It’s totally understandable a tooth ache can be bad, but are you willing to finance that for $45 bucks? Let’s hope not!