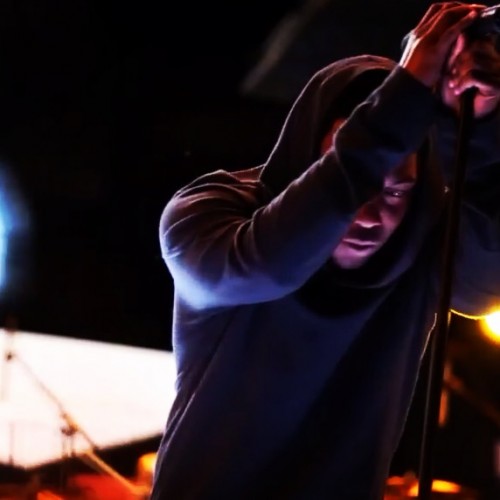 @RevoltTV IS COMING TO A CITY NEAR YOU

Just when you thought we’d slowed down in our quest to bring REVOLT to every house in every market in the United States, we’re gearing up to hit the road with the just-launched REVOLT Nation Tour, and we’re on our way to a city near you!

After kicking off over Super Bowl Weekend in NYC, the REVOLT Nation tour will be traveling across the States over the next six weeks, with scheduled stops in Philadelphia, Philadelphia, Washington DC, Atlanta, New Orleans, Detroit, Chicago, Seattle, San Francisco/Oakland, and Denver, before wrapping up in Austin for the annual SXSW Fest.