According to Revolt Beyonce is going to re-release her self titled album!

As the stories, rumors, and BeyHive prayers continue to spill over on to the Internet today, it looks like we’ve got a slight leeway into whether or not Beyoncé’s surprise Volume 2 album is actually on the way.

With speculation that the release is coming November 24, seemingly confirmed by a Amazon UK  posting a placeholder for the untitled four-disc Beyoncé set, there’s still no concrete word as to whether or not we can expect a follow-up. 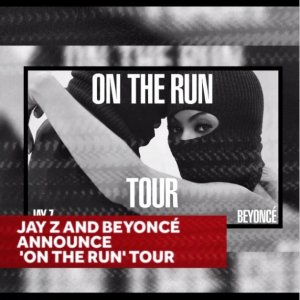