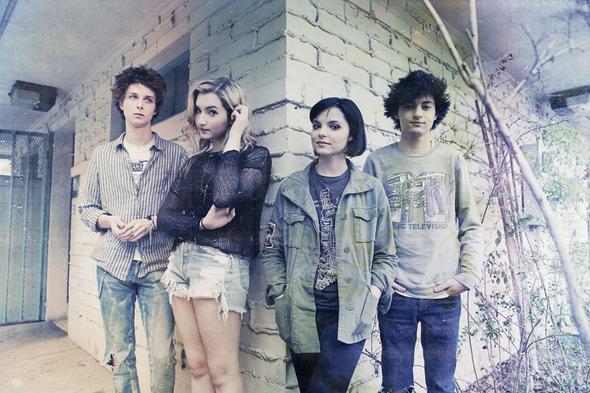 An American Alternative Group consisting of three triplets, yes you are reading correctly triplets! How amazing is that?? The Bout Triplets Emily , Bo, & Madeline and the talented drummer Nicholas Burrows. Compile such amazing talent together, and what do you have? Well that’s The Indecent, an upcoming act which recently signed to Warner Brother Records in 2011. They’ve taken over the UK and performed at well-known establishments such as the O2 arena. Now it’s time to take over the united states. Take a listen to some of their noteworthy music below.